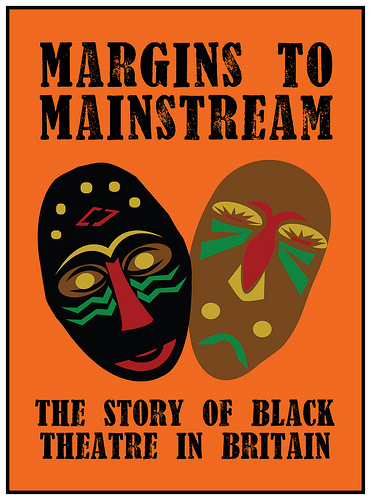 Absolutely! Opened up invaluable conversations later in the morning about whole families and the importance of this for individuals. @NDTicentral @Saba_Salman https://twitter.com/jon_ralphs/status/1542079346650783746

My Life My Choice@mylifemychoice1·
30 Jun

Why is there a learning disability life expectancy gap? Here's a word cloud of answers from the 'Better Living' event we went to on Tuesday. Any one else see a clear message? #people #lack #support