How does a young child cope when he is suddenly uprooted from the people and places he loves and confronted with a new home in a distant, completely alien land? What was it like for a child to be among the first immigrants moving to Britain from the Indian subcontinent in the 1960s?

I like the idea behind a new children’s book, Billu Leaves India!, because it presents the rarely told story – from the perspective of a child – of the impact of immigration on younger members of the family. Launched yesterday at the University of Derby’s multi-faith centre , it aims to help children of immigrant families “make sense of the feelings of dislocation and strangeness, which are part of the immigrant’s journey”. 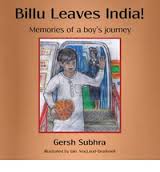 Although fictional, the storybook for children aged seven upwards is loosely based on the childhood experiences of its author, University of Derby associate lecturer Gersh Subhra, who left his small Indian village in 1964 aged four; the family settled in Coventry. Profits from the book go to Oxfam and Derby Open Centre, which promotes better understanding between cultures in the city. The author volunteers with both organisations. 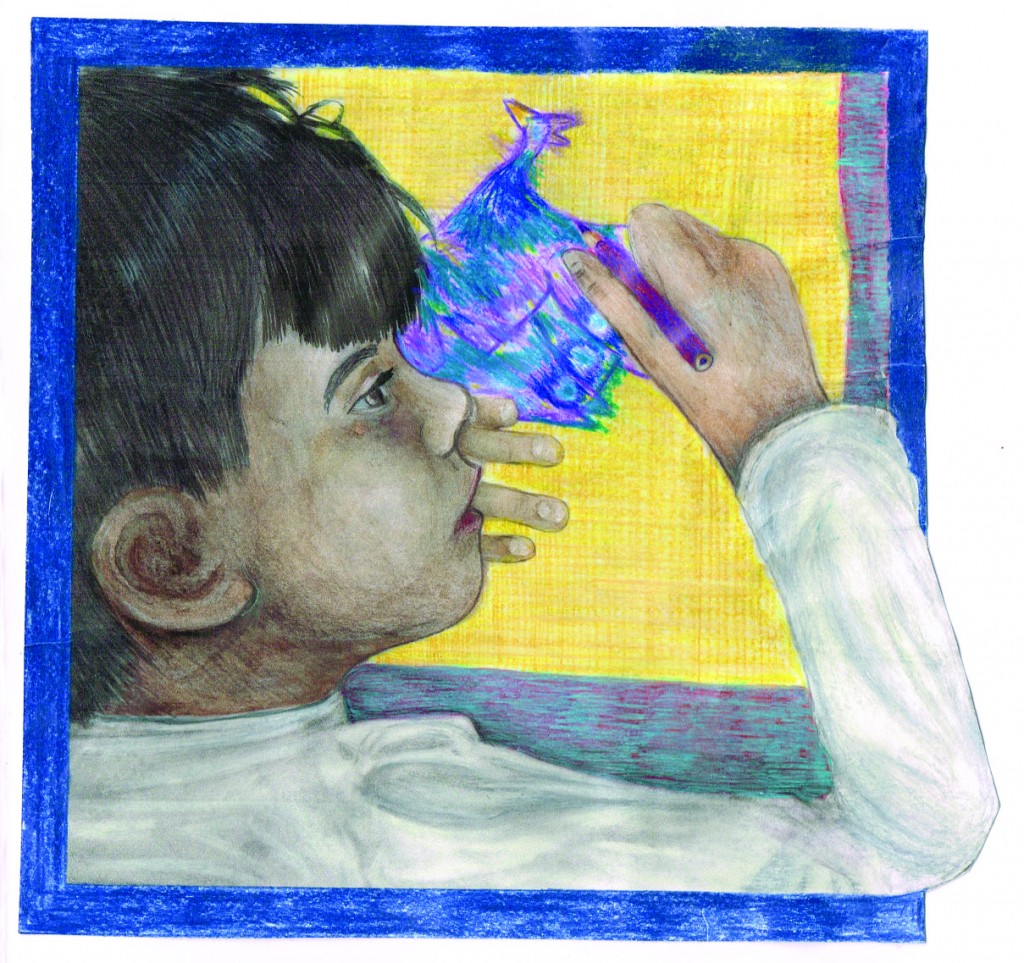 The book tells the tale of six-year-old Billu, who leaves his beloved village in India to emigrate to England in the 60s with his family. The book focuses on the boy’s relationship with his beloved uncle Tyaa. Tyaa makes his nephew a copper bowl as a leaving gift, symbolising the pair’s long-distance relationship. 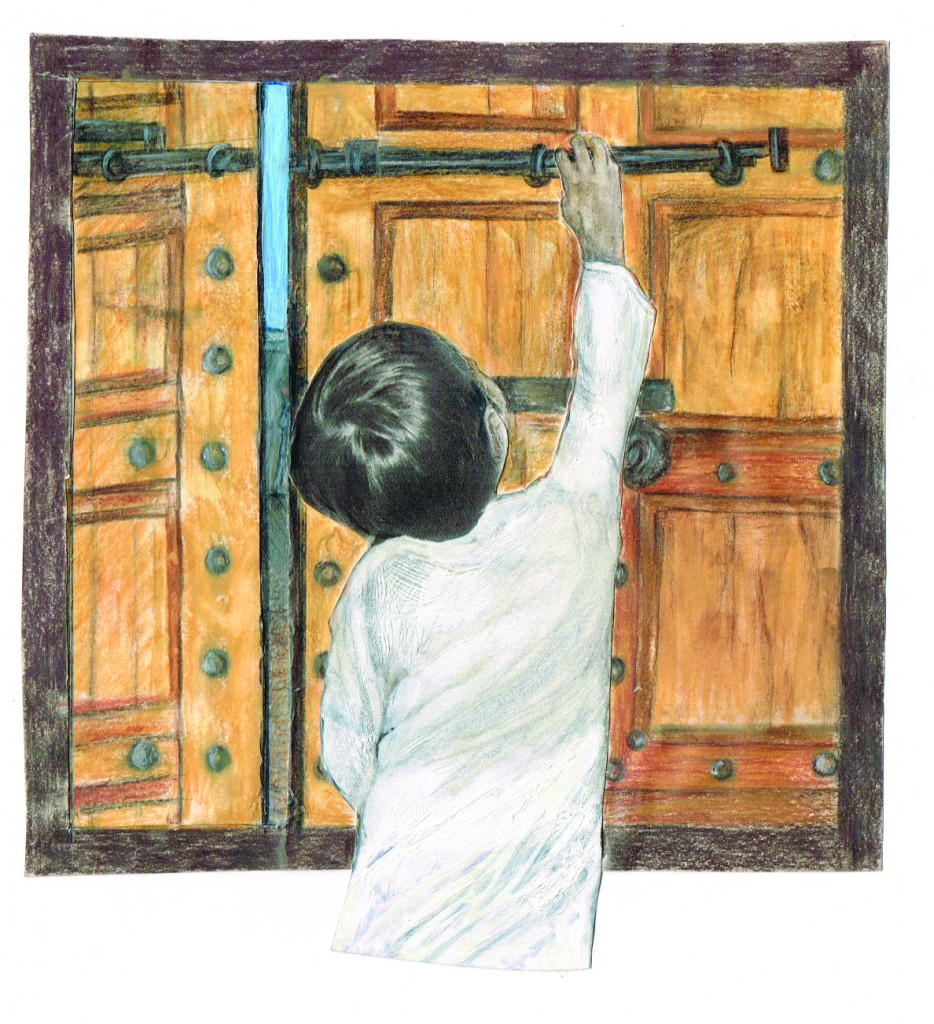 Subhra, a former youth and community worker and ex-head of the university’s Centre for Community Regeneration, explains: “ “As a boy, I grew up with stories about India and the journey that many in our community made from there to England. These anecdotes were filled with all of the emotions one can imagine; the doubts, as well as the hopes and aspirations involved in moving to a new life.

“Because it was a long time before I went back to the village of my birth in India, I’ve added into my story a fictional perspective on what it might have been like. I even had an uncle who was a bit like Billu’s who, unfortunately, I never saw again after I left for England.” 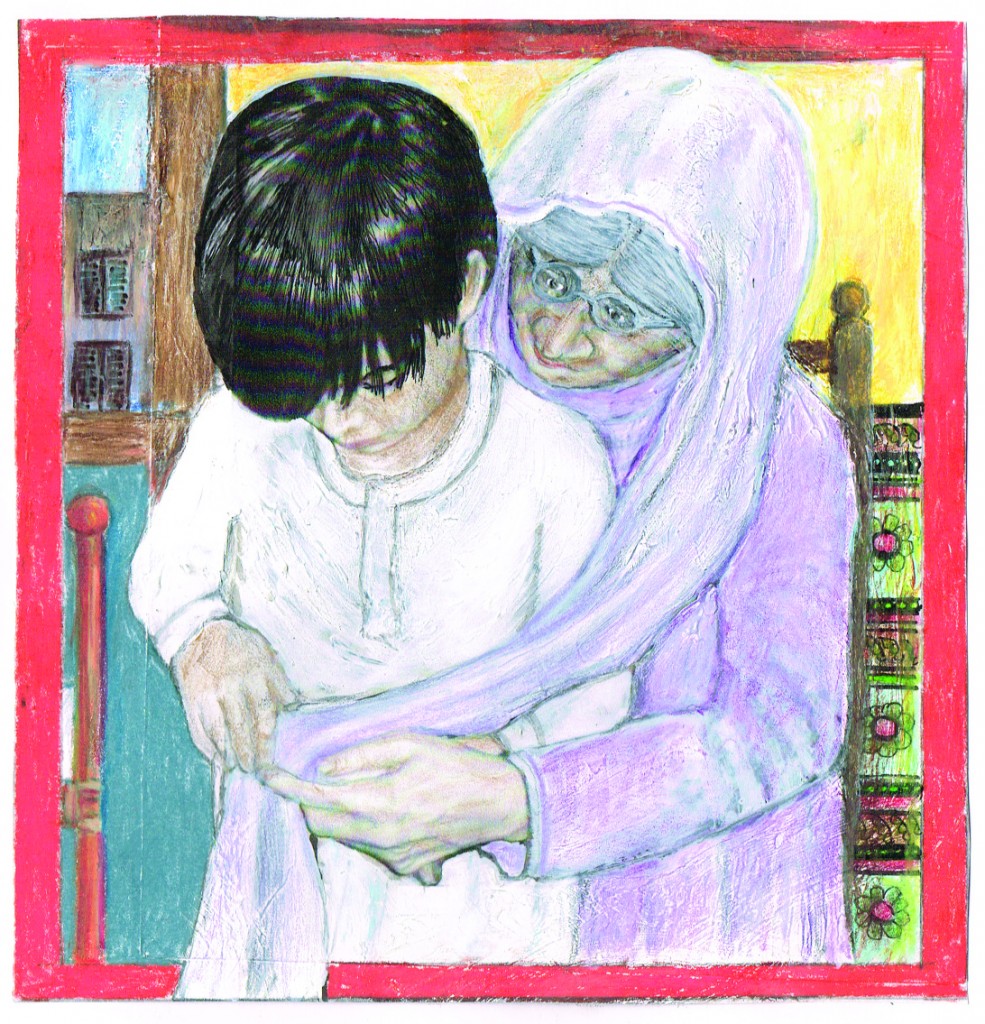 Billu Leaves India! is illustrated by artist Iain MacLeod-Brudenell – also a former University of Derby lecturer – and is published through Matador, part of Troubador Publishing. Copies can be bought via the publisher’s website or on Amazon.

2 thoughts on “Immigration: what is it like for a child?”