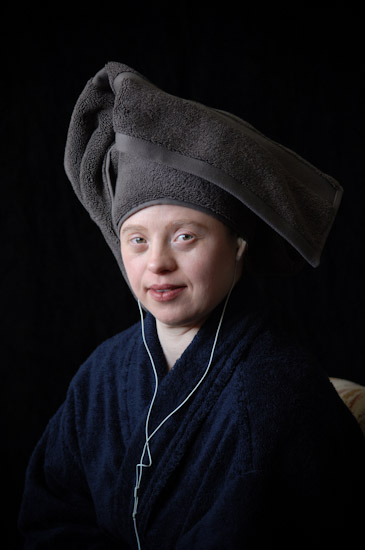 A stereotype-shattering art project, which uses photography to counter negative mainstream attitudes towards people with Down’s syndrome, is showcasing the last eight years of its work. 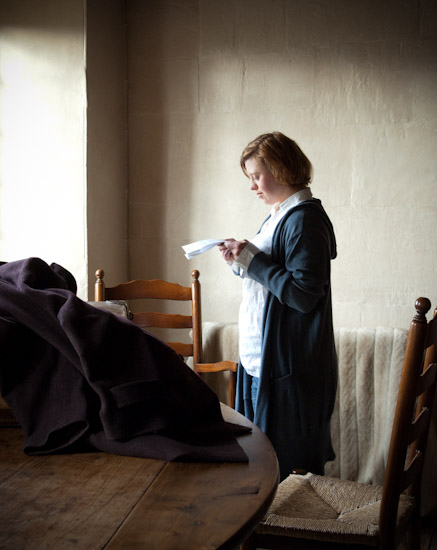 Shifting Perspectives Photographic Exhibition 2005 – 2013 is at the South Bank in London until Sunday (31 March) and aims to portray people with the learning disability as individuals, rather than people with a specific syndrome. Carol Boys, chief executive of the Down’s Syndrome Association, believe that the project has shown how people with Down’s syndrome have “the same hopes and dreams as everyone else”. 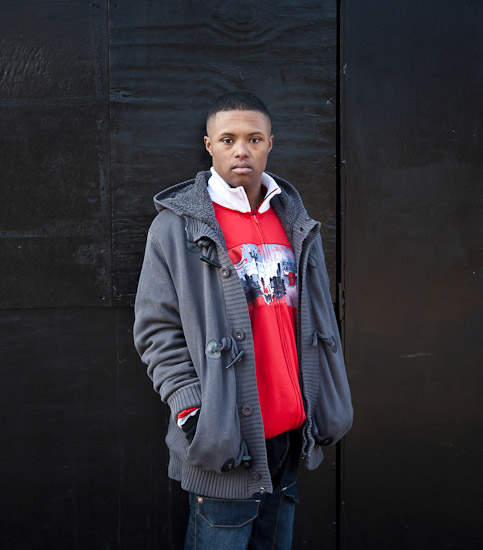 Down’s syndrome is a genetic condition caused by the presence of an extra chromosome and affects one in every 1,000 babies; there are around 60,000 people with the condition in the UK.

The small group of photographers whose work forms the exhibition all have experience of having had children with Down’s syndrome; the collective came together 10 years ago to create a series of works for Down’s Syndrome Awareness Week (this year’s awareness week ended yesterday). 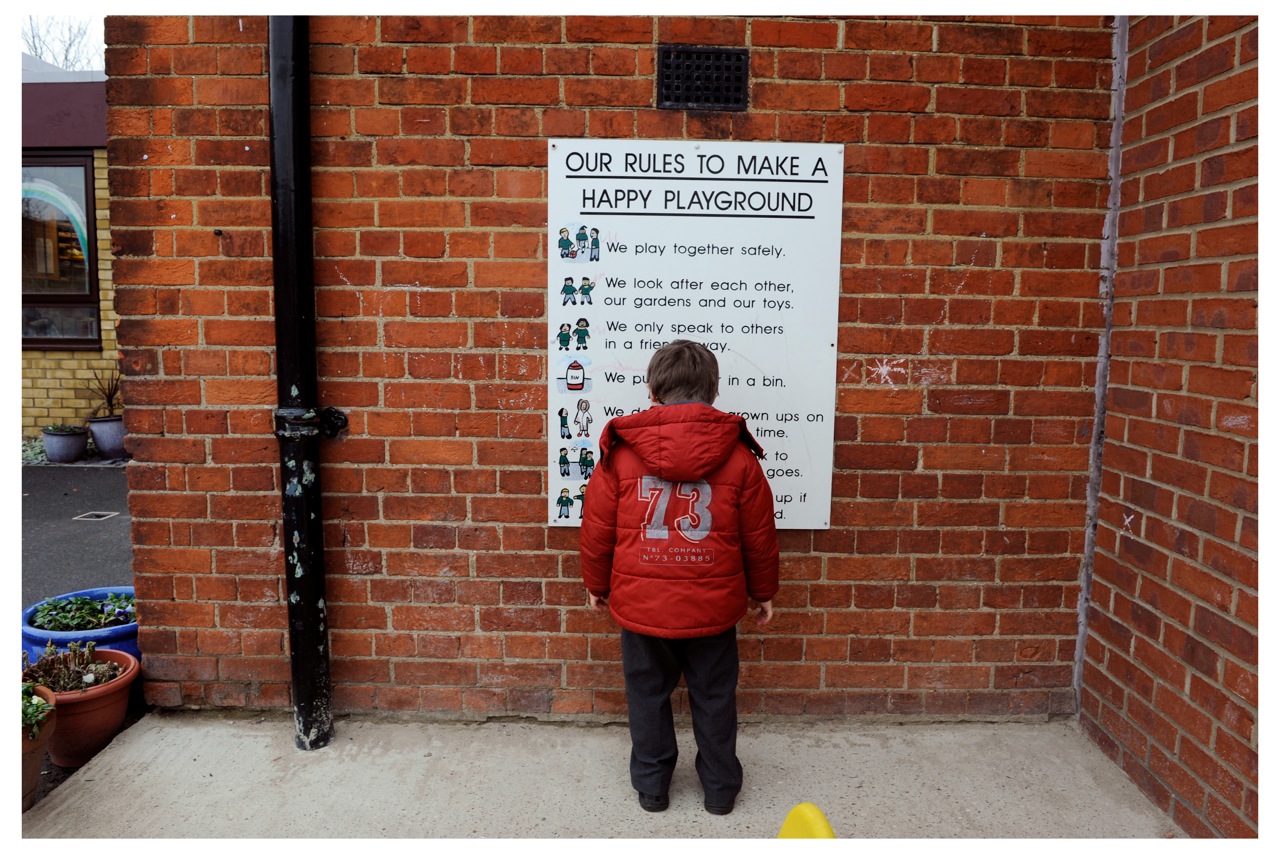 Among the photographers involved in the ongoing project is Kayte Brimacombe, who documents social issues and whose previous images for the awareness week can be viewed here.

The art and awareness project has toured the UK and Ireland since then, visiting seven different countries. This week’s show reflects the body of work created so far and coincides with a special book marking the work created so far.

A wider range of images can be seen on the project website and admission to the show is free. It’s open from 11am – 6pm until Sunday 31 at the gallery@oxo and Bargehouse. 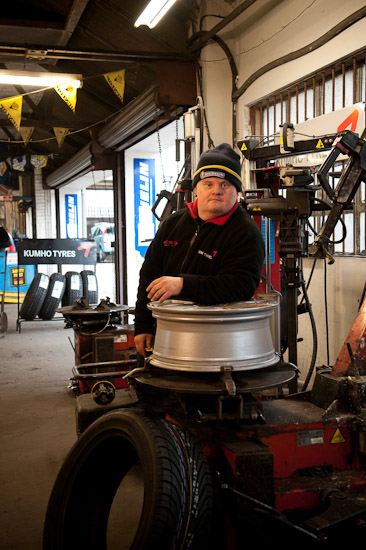 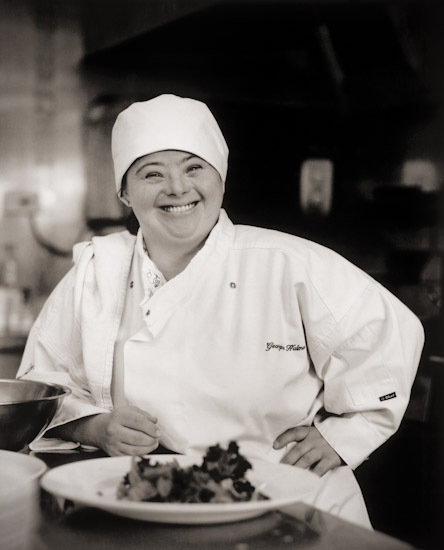 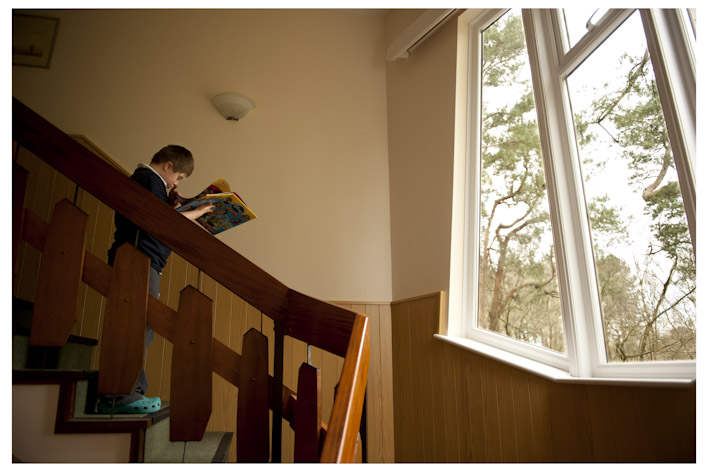 It's called a #MiniBudget because it's for the select few at the top and not the general plebs at the bottom.

Levelling up for those already 'up'.

Lifting my spirits by sharing a sneak peek of this cover proof.

A focus on what makes a life in the community; an ordinary life, not a big ask!