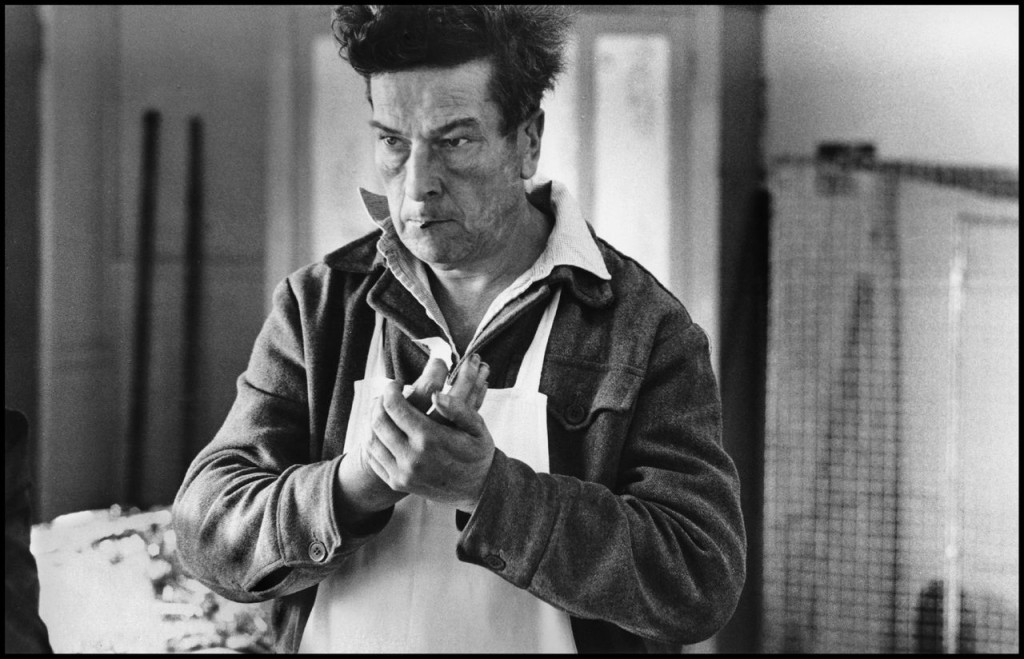 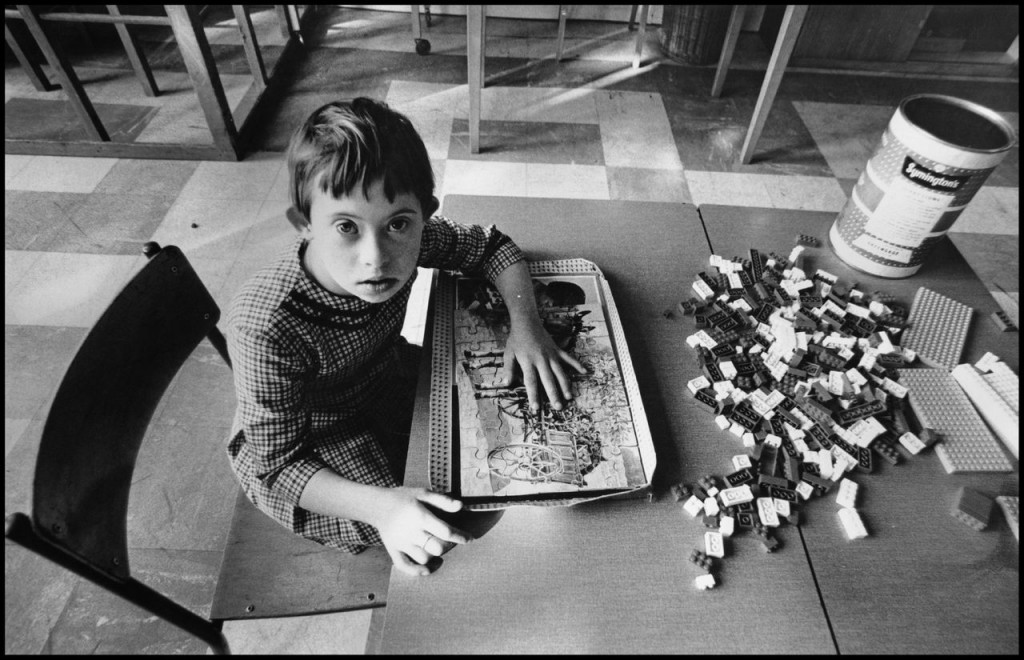 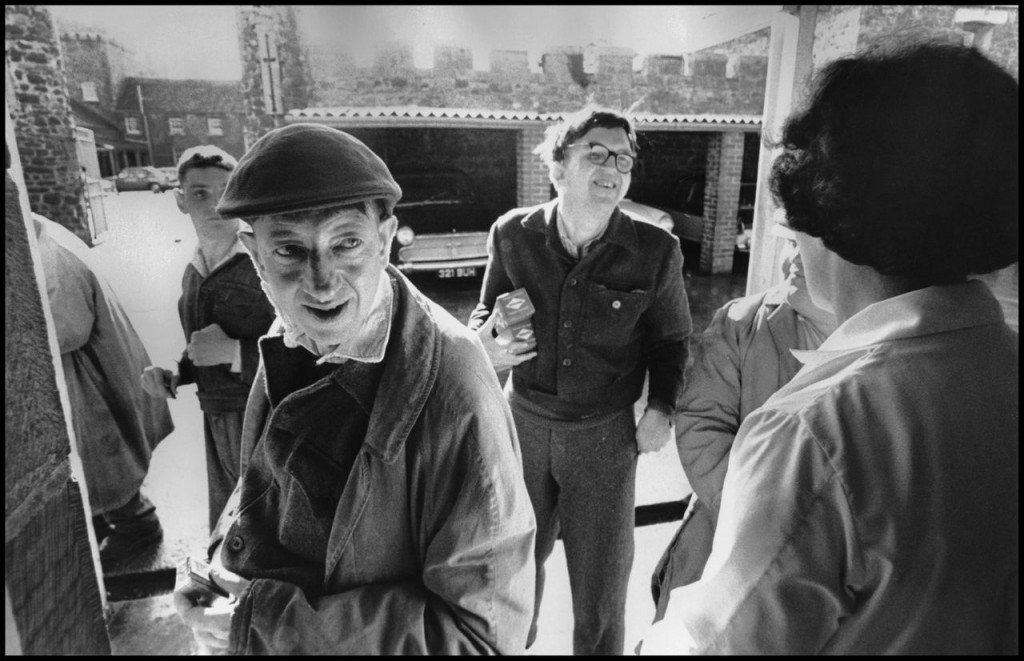 Powerful and rarely seen archive images of life in institutional care form part of a new exhibition that opens today.

The history of long-stay hospitals in Wales is the focus of Mencap Cymru’s Hidden Now Heard project that documents life for people with learning disabilities in the region.

The striking shots of the long-since closed institutions include rarely seen images of Hensol Hospital, Vale of Glamorgan, taken by renowned photographer Jürgen Schadeberg in 1967.

Schadeberg’s Welsh photographs range from the surprising to the thought-provoking and the unsettling. They focus on individual faces and personalities at a time when people with learning disabilities were invisible, herded into high-walled hospitals, hidden away for years.

The images hint at stark reality of life in long-term care, reflecting some of the isolation and inactivity that were its hallmarks. They show patients in workshops and in and around the hospital grounds. However, the photographs also depict some of the positive bonds between staff and children in their care. 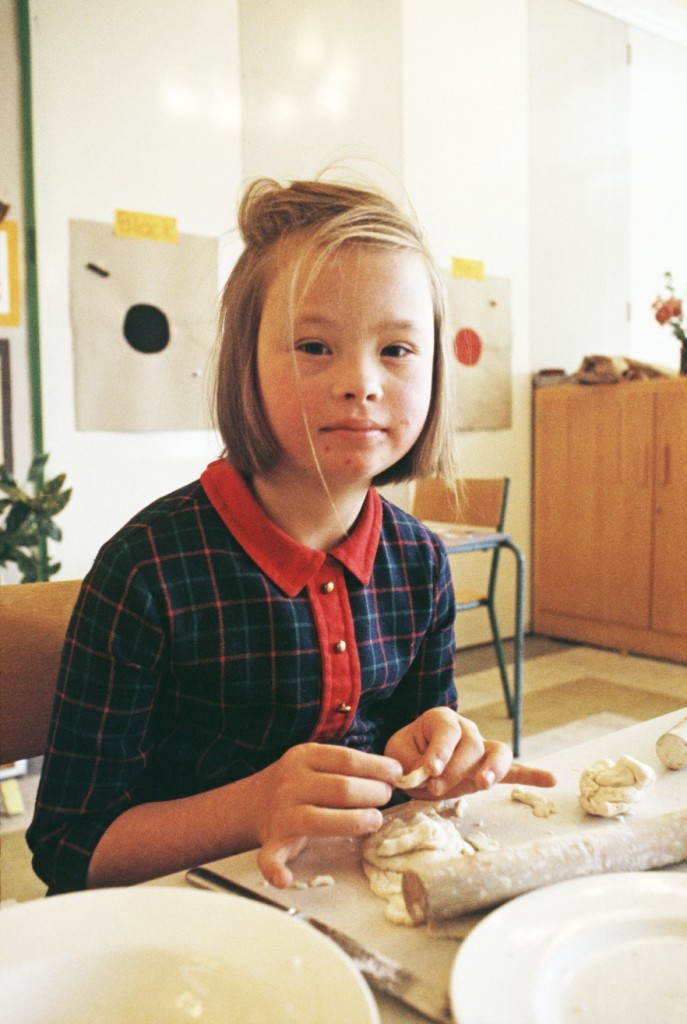 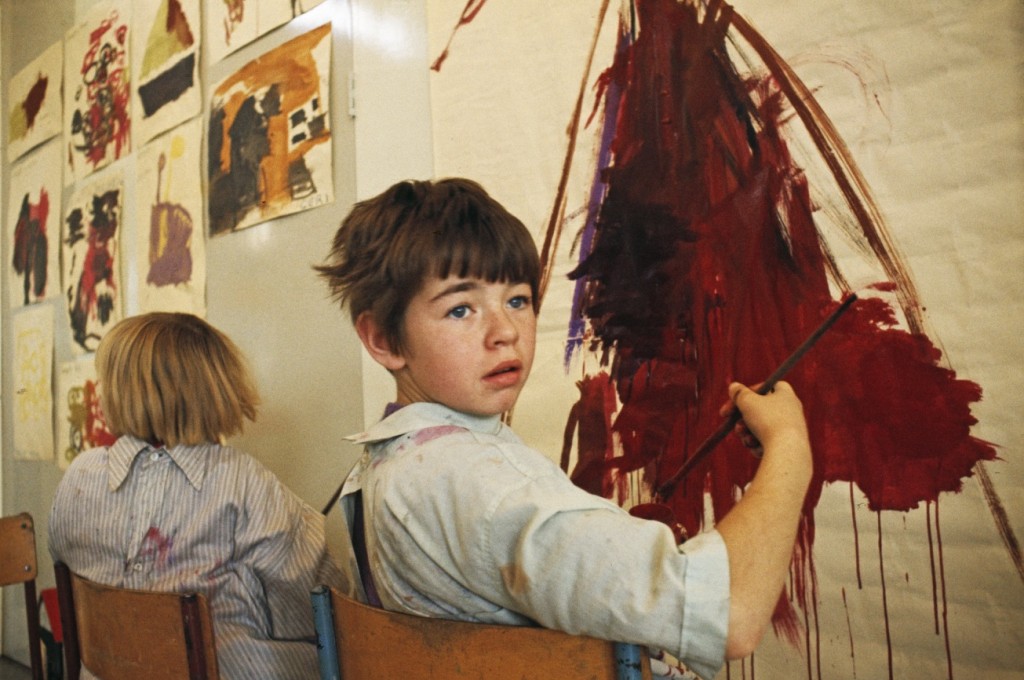 Hensol opened in 1930 as a “colony” for the care of 100 male “mental defectives” (standard terminology at the time) with buildings added to raise numbers 460 male, female and child patients in 1935. The move towards community care meant that patient numbers eventually reduced and the institution closed in 2003. Some of the buildings are now luxury flats.

The project provokes the public to consider how we care for and treat people with learning disabilities today.

While life in the community is meant to have replaced segregation in institutions, some 2,600 people with learning disabilities or autism are stuck in the kind of units meant to be consigned to the history books. These include assessment and treatment centres run by the NHS and private companies, like the Winterbourne View unit. The preventable death of Connor Sparrowhawk (aka Laughing Boy or LB) in one of these “waste bins of life” sparked the Justice for LB campaign and the LB Bill, demanding more rights for people with disabilities and their families.

The exhibition, which runs until March at Swansea Museum, is based on oral history testimonies from people who lived in hospitals, their relatives and staff, and is run by and funded by the Heritage Lottery. All the stories from across the region will eventually be deposited in the archive at St Fagan’s, the Museum of Welsh Life.

Phyllis Jones, a patient at Hensol for over 40 years, said of her involvement in the project: “I wanted to tell everyone about Hensol, the good times and bad. They had good staff there but overall I didn’t like living there. I prefer living in my own house”.

Mencap Cymru, which has was involved in helping close many of the area’s hospitals, spent three years researching the project. It wants to record and acknowledge the stories and experiences of former patients and offer people a chance to talk about the past.

Mencap Cymru director Wayne Crocker said of the exhibition: “I very much hope that those who visit will be impressed by the stories they see but more importantly will see the amazing contributions people with a learning disability make to our communities in Wales.”

Anyone recognising the people in the photos or who have stories to tell should contact Mencap Cymru.