“Gob-smacking” is how Labour MP Frank Field, chair of the government’s Review on Poverty and Life Chances, referred last week to findings that, from their first day at school, children from families on the lowest incomes were already lagging behind their richer peers. Ahead of presenting evidence to the Prime Minister, Field said he would be concentrating attention on what happens during a child’s first five years that so impacts on their life-time opportunities.

But such statistics should come as no surprise, certainly not to those attending our annual conference today, Intervening Before its Too Late.  Earlier this year, Ex Curricula, a report by Demos, funded by the Private Equity Foundation (PEF), found that over one in 10 five-year-olds are at severe risk of disengaging from education when they begin school.  These so called ‘nursery NEETs’ (not in education, employment or training) don’t have the behavioural skills they need to learn.

Demos advocated that the focus of resource and policy for dealing with the NEET issue should be turned on its head.  It looked at “identifying the earliest possible point of intervention to prevent disengagement”.

This isn’t about branding babies but about dealing with risk factors as soon as they arise.

It makes sense. Vast sums are spent on dealing with the consequences of disengagement (this generation of NEET 16-18 year olds will cost society an estimated £35 billion over their lifetime).  And over the last decade, NEET numbers have remained shockingly steady at around 16-17% of 16-24 year olds.

However, although Field has said (with provisos) that “later interventions do look much less cost-effective”, I would argue that the right, evidence based charity interventions continue to stack up financially and that it’s imperative that we don’t stop at age six.

Take, for example, the social safety net that charities can provide in primary schools, charities like The Place2Be and School-Home Support which, by tackling serious emotional and family issues, remove disadvantaged children’s barriers to learning, leaving teachers to teach. They also bridge the critical journey to secondary school when, unsupported, the vulnerable can so often disappear into a black hole. As previously highlighted on The Social Issue, a review of SHS has found that for every pound spent on it, £21.14 is saved across the whole of society.

But what about engaging teenagers before they walk out of the school gate and become ever harder to reach? It’s at 14 that young people really show their propensity to become NEET and that targeted and yes, cost-effective help can turn around young lives.

Skill Force, a charity that works with 14-16 year olds is a case in point; 60% of its students who are entitled to free school meals go on to further education, compared to 6% nationally. Exclusions are reduced from a predicted 30% to less than 7%. The organisation, which has helped around 35,000 young people since it launched a decade ago, estimates that it saves the public purse some £40 million a year by reducing the number of young people likely to become NEET. That is why PEF supports its good work.

Skill Force staff, drawn mainly from the armed forces, provide outstanding role models and deliver an alternative in-school curriculum which draws together vocational qualifications, community volunteering and life skills both in the classroom and through outdoor activities. Amongst other things, students work towards the Duke of Edinburgh’s Award and the Young Lifesavers Award, studying their alternative curriculum for a day a week for up to two years. 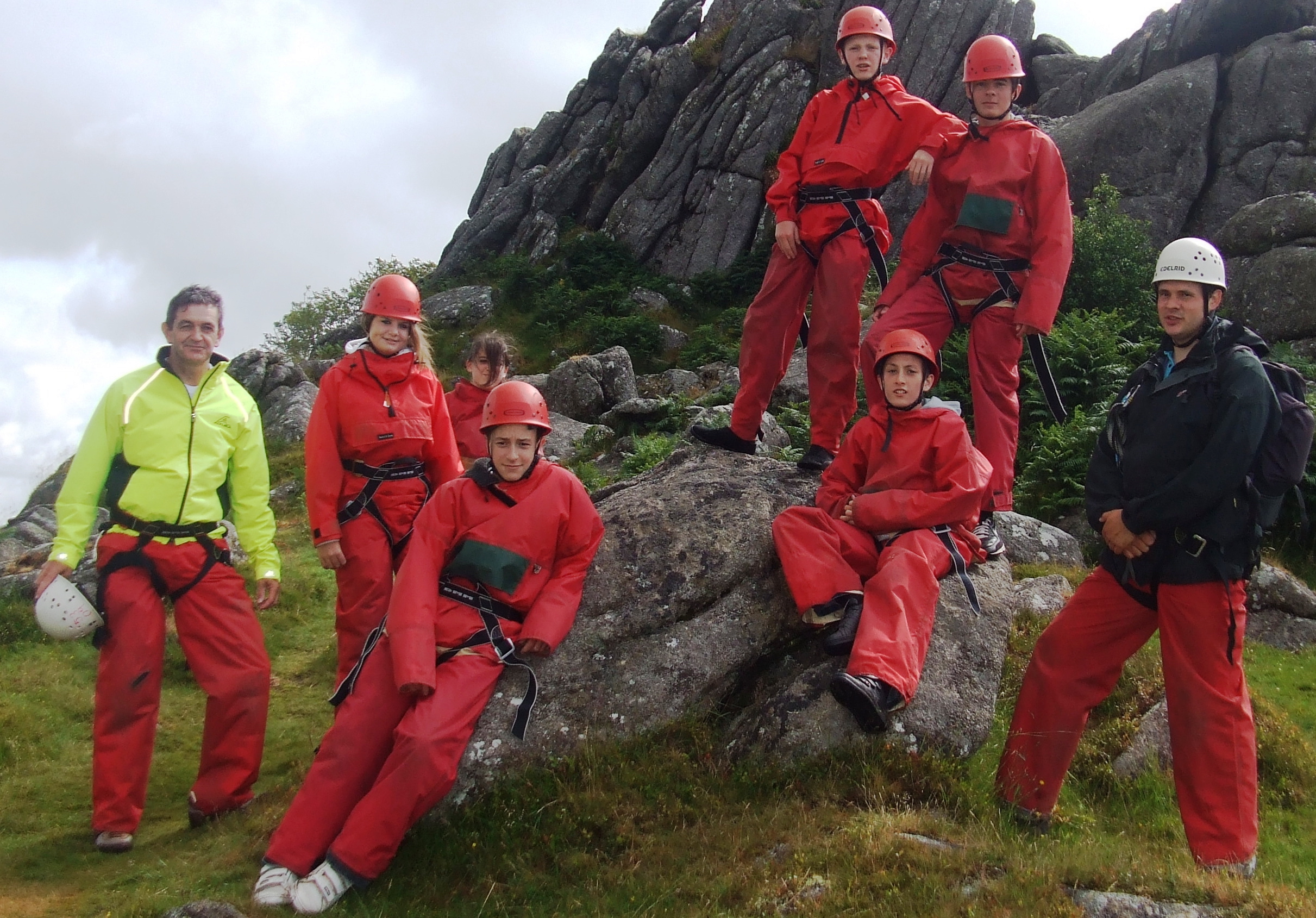 Karl’s just one Skill Force beneficiary: “I never used to bother with going to school on Mondays – I used to take it as a day off. School really bored me. But then Skill Force was every Monday and I saw it as a good, positive start to the week. I started to enjoy what we were learning.” Fellow student Ryan adds: “What I have achieved has surprised everyone at college because they thought that I would have been kicked out by now”.

Would just one chance, pre-six, have been enough to help Karl and Ryan?  It’s impossible to tell.  So while I commend Field’s consideration of the welfare of the very young, I would welcome a wider shift of emphasis to prevention rather than just early intervention if we’re to avoid the children of today becoming the NEET statistics of tomorrow.