“Oh really? But she’s so good at dance” was the response of an acquaintance who misheard my explanation that my daughter Raana has fragile X syndrome – she thought I’d said “fragile legs”. 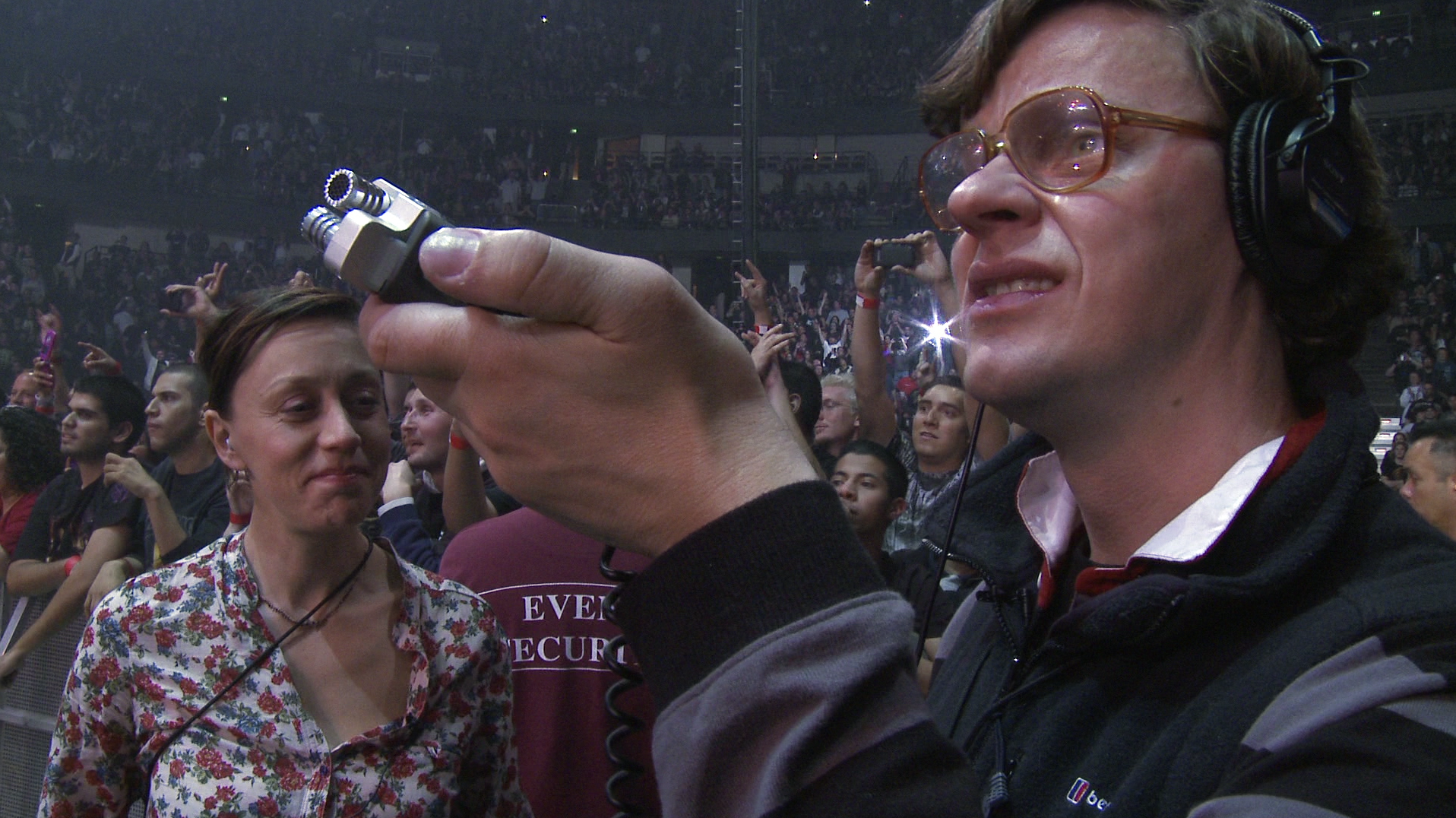