“I wanted our sons to see that they could aspire to more than retrieving trolleys from ASDA’s carpark. Thank you…” 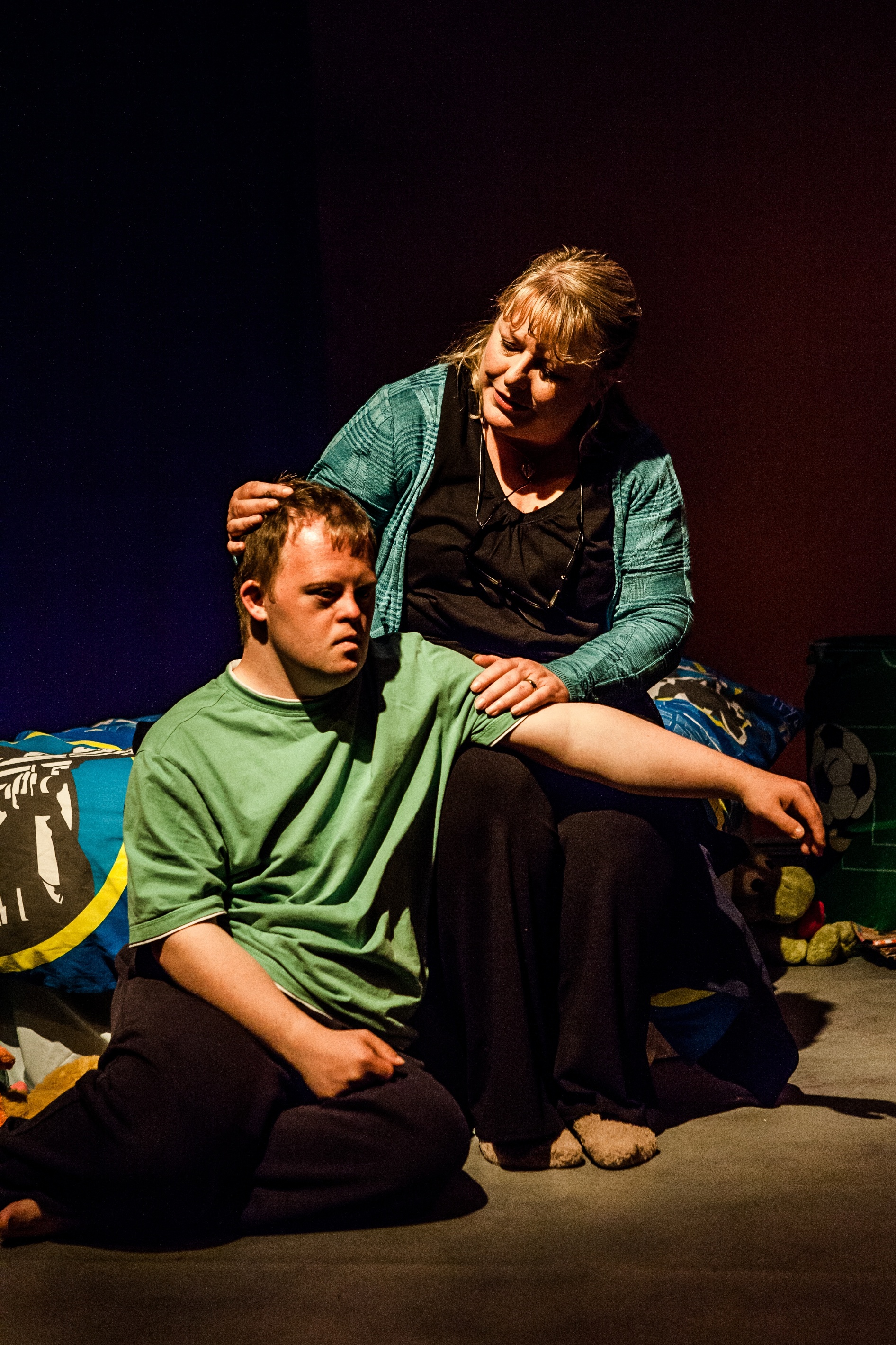